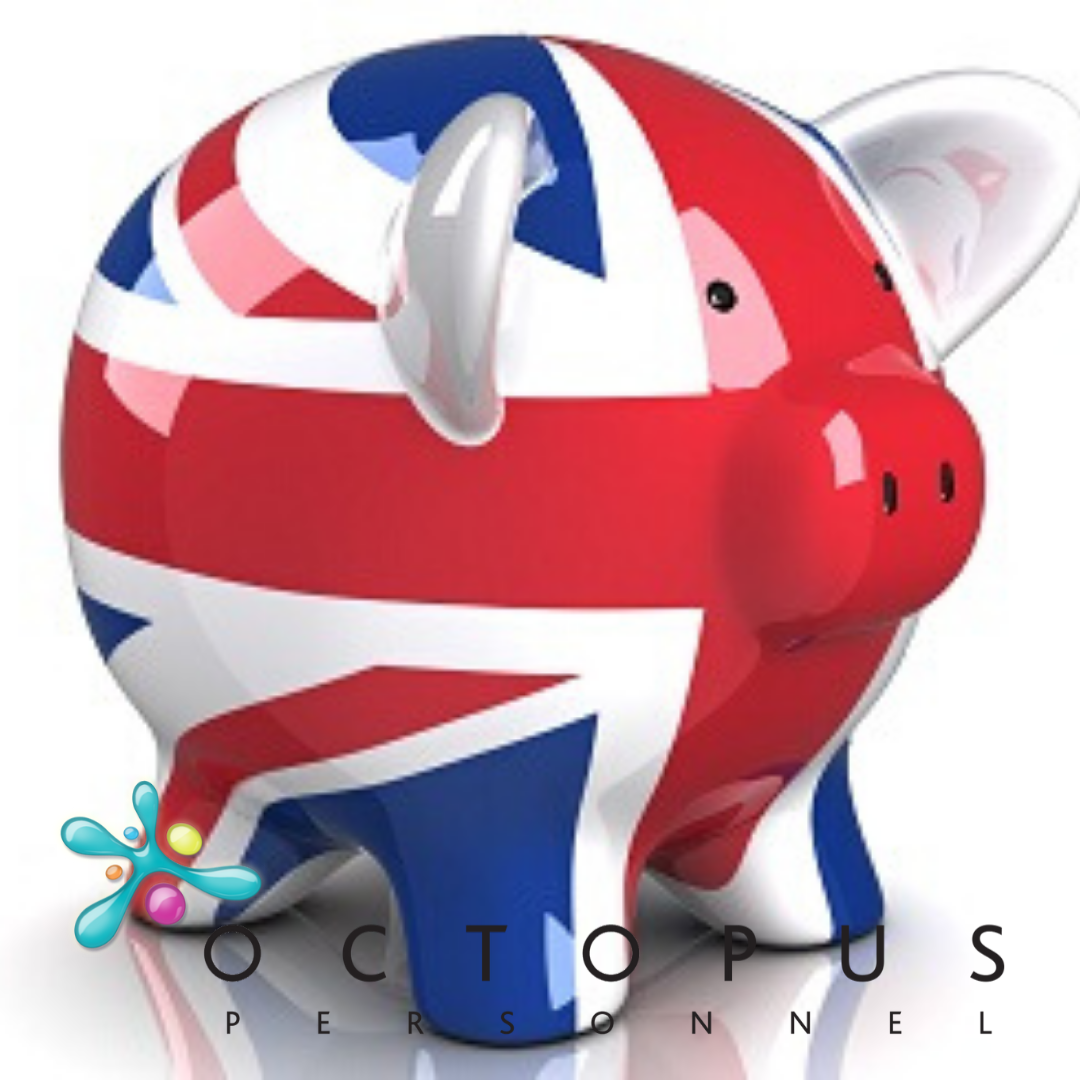 As expected the Autumn Statement delivered by George Osborne, the Chancellor of the Exchequer wasn’t particularly optimistic given the country’s difficult economic position.

However, there were some important and positive messages for small and medium-sized enterprises despite continuing austerity measures.

Welcome news is that the dreaded 3p-a-litre increase in fuel duty, planned for early 2013, has been scrapped. This is particularly good news for fleet and haulage companies and other businesses with large fuel outgoings.

The announcement that the temporary doubling of small business rate relief scheme will be extended by another year to April 2014 was also timely.
In addition, the main rate of corporation tax will be cut by a further 1% to 21% with effect from April 2014.

Personal income tax allowances will be increased by £235 more than previously announced to £9,440 next year meaning that you and your employees can earn more money before having to pay tax on it.

An extra £1billion will be allocated by the Government to their much-vaunted Business Bank, where SMEs are able to apply for credit with discounted repayments.

There was also good news for millions of businesses that rely on the internet. The Government has confirmed ultra-fast broadband will be rolled out in 12 cities: Brighton and Hove, Cambridge, Coventry, Derby, Oxford, Portsmouth, Salford, York, Newport, Aberdeen, Perth and Derry-Londonderry.