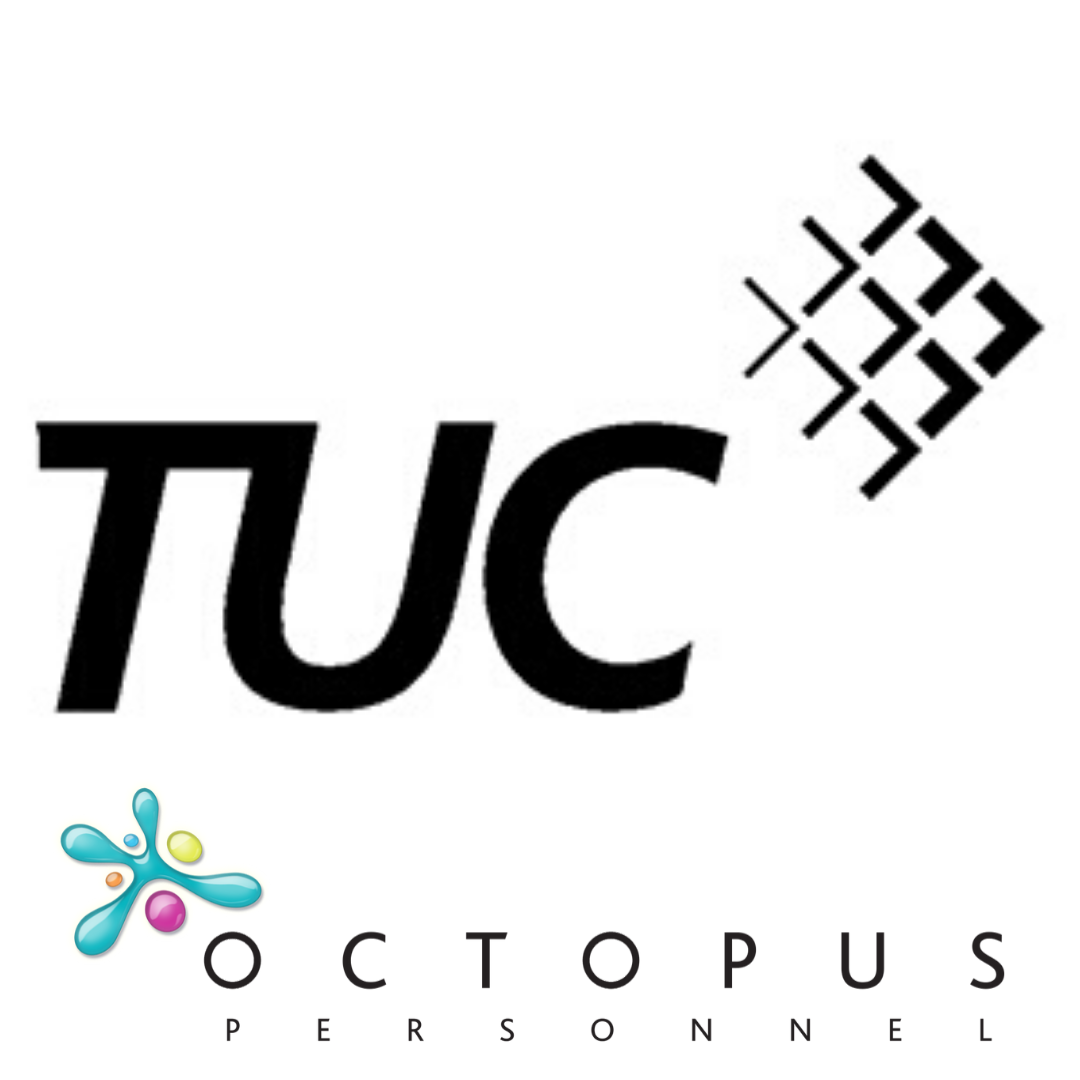 Stress is the biggest concern to workers in the South West, according to a new survey of safety representatives carried out by the TUC.

The biennial survey asked workplace reps to identify the main hazards to their staff.
More than two-thirds of respondents (68%) in the South West put stress at the top of the list. This was followed by poor display equipment (38%), slips and trips (38%), back strain (32%) and bullying and harassment (31%).

In several safety areas the South West recorded the highest concerns in the country. The dangers of road traffic accidents while at work were listed by 14% of reps – twice the national average. Cramped working conditions were cited by one in ten safety reps regionally, compared with a national average of 7%.

Its findings come as the South West TUC warns that government cuts could put safety on the back foot. The Health and Safety Executive has just seen its government funding cut by 35% while local authorities, who also have inspection duties, face a 28% cut in funding.

Worryingly the survey found that, across the country, 49% of workplaces have never had a health and safety inspection. This is despite evidence that inspection and enforcement activity is the most effective way to ensure that employers comply with health and safety laws.

There is better news from the South West where reps reported that two-thirds (67%) of employers carried out regular risk assessments – one of the best performances among all regions. It was also the region where employers were most likely to consult with reps on health and safety matters.

“Effective health and safety is about a partnership between workers and employers so we’re pleased to see that dialogue is taking place in the South West.

“It is, however, a scandal that nearly half of UK workplaces have never had a health and safety visit. Every three weeks someone in the South West dies as a result of an accident at work. Proper oversight is vital if we are to reduce the distressing toll of deaths and injuries.

“These findings are also clear evidence of the pressures workers in the South West face today.

“Unions are ready and willing to work with employers to tackle the problem. We hope they take up that offer. If we don’t then, with the financial squeeze we are all facing, the problems of stress in the workplace are only likely to get worse.”

This week is Mental Health Awareness Week and this year’s campaign is raising awareness of loneliness. One of the many…

Here we are in 2022! As a New Year begins, there’s always a lot of noise on social media…

For Blue Monday, Lucie, Octopus Personnel Office Manager, describes 5 ways to be more mindful, whether you are in the…

A practical guide to wellbeing

Creating an Age-Positive Work Culture to Benefit Your Business

With more organisations than ever before facing the challenges of an older workforce, Sandra Smart, Company Director of Octopus Personnel,…

Which of the nation’s favourites ‘will take the biscuit’ as the best for 2019? On National Biscuit Day 2019, Alice…