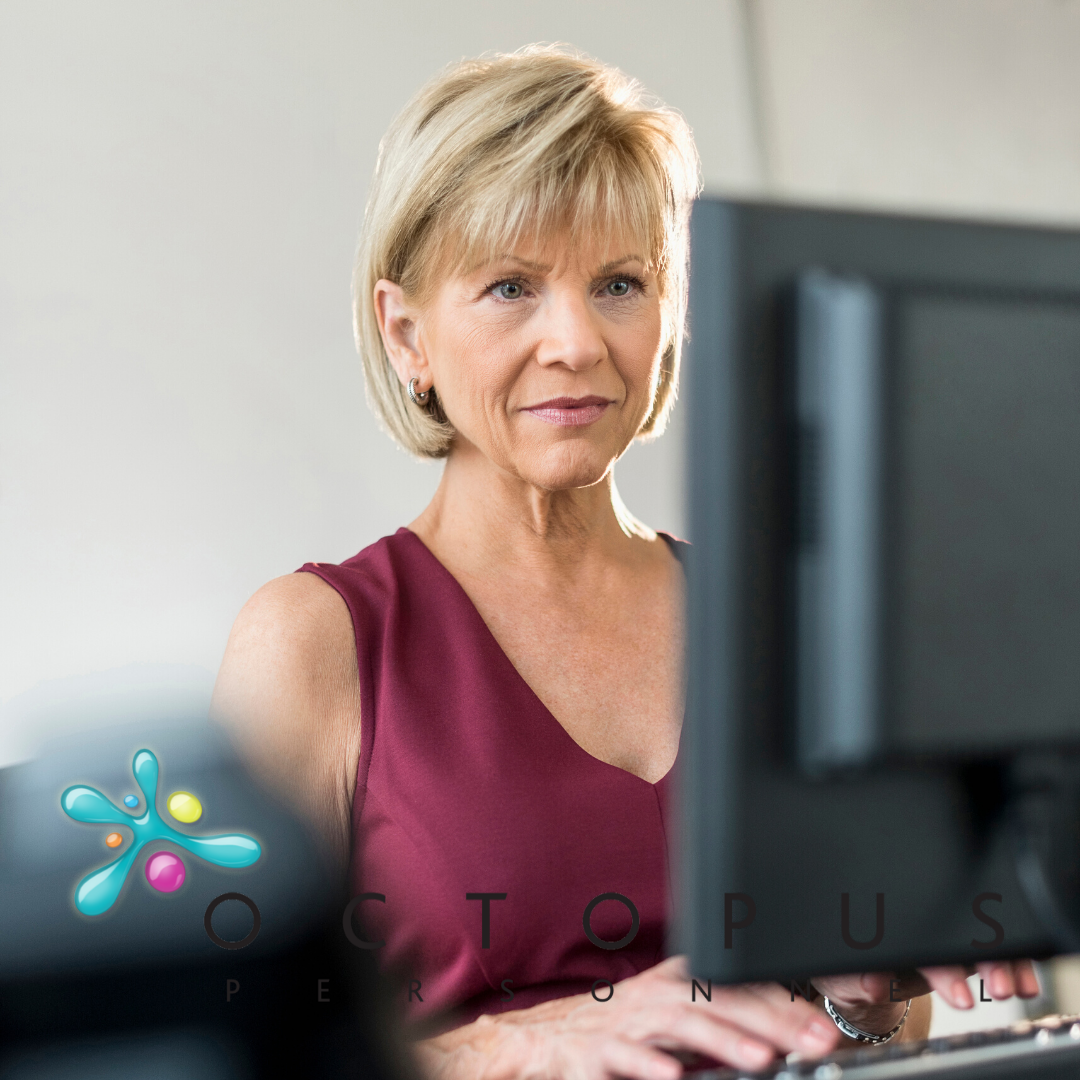 Figures published by the Office for National Statistics reveal that there was an increase of 367,000 in the number of self-employed workers between 2008 and 2012, taking the total to 4.2 million. The fastest growth occurred during the past two years and the over-50s accounted for 84% of the increase.

Despite the increase in self-employment, the jobs market contracted during the same period with the total number of people in work falling by 434,000 to 25 million.

The figures also revealed a generational divide. Only 5% of workers aged 16 to 24 are registered as self-employed compared with 37% of the over 60s.

The ONS suspects that older workers find it easier to set up in business as they are able to take advantage of their career skills and experience as well as having access to redundancy monies which can be used as start-up funds.