How to afford the car of your dreams! 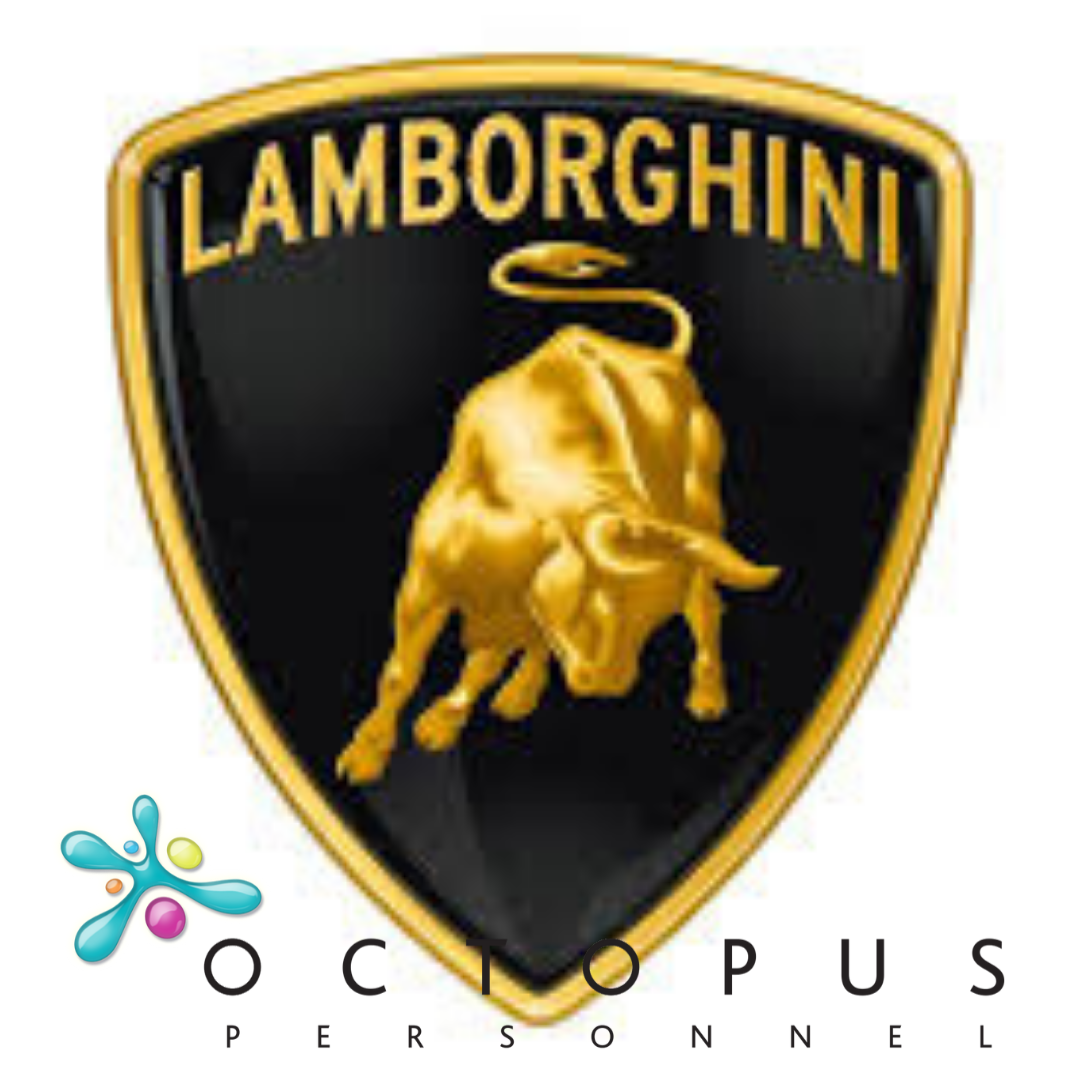 The main talking point of The Chancellor, George Osborne’s budget concerned the scrapping of the requirement for those with defined contribution pensions to buy an annuity. Instead they will receive free advice to enable them to decide what is best for them regarding their pension savings.

This would allow people to take a big chunk of their savings pot to spend early in their retirement. The taxable part of pension pot taken as cash on retirement which currently stands at 55% will in future be charged at the normal income tax rate.

Some economists have expressed concern at the prospect of pensioners squandering their money in early retirement although Steve Webb the pensions minister is relaxed about how they decide to spend their money when they retire, saying “they should be free to buy a Lamborghini with their life savings if they want to”.

Other highlight’s from The Chancellor’s budget include:

From 1 July, cash and shares Isas will be merged into a single new Isa with annual tax-free savings limit of £15,000

10 things I love about temping

Temping is great. Yes, I know I’m going to say that as it’s my job but there are so many…

How to register with a recruitment agency

How to register with a recruitment agency  The job market is changing. According to the Office of National Statistics (ONS)*,…

How can grab an employer’s attention and effectively market yourself? What are the secrets to CV success in 2020?  To…

The perfect, proactive LinkedIn profile: up your game in an hour

Rae Britton, Octopus Personnel Marketing Manager, explains how to invest an hour today to improve your LinkedIn profile to work…

7 classic CV mistakes to avoid (and how to fix them!)

Emily Reynolds, Octopus Personnel Office Administrator, and owner of one of the most impressive CVs and cover letters we’ve seen…

The Best Student Guide to preparing for Work

Helping you thrive: 8 Tips to Impress in a New Role

Lena Burnett, Octopus Personnel Recruitment Consultant, explains how to impress in those first few weeks of your new role. Congratulations!…

Lucie, Octopus Personnel Recruitment Consultant explains how to use those tricky questions to your advantage in an interview. Congratulations on…

Is January the best time to job hunt?

Lucie, Octopus Personnel Recruitment Consultant, explains why this January is the perfect time to search for your new job or…

Working at Christmas can be interesting, challenging and lots of fun.  Some people hate working at this time of the…

At Octopus Personnel, we appreciate that searching for a new career or job is filled with constant emotional highs and…

11 Reasons you should consider Temping

Read our guide below explaining 11 key benefits of temporary working and consider temping! An experienced and dedicated team of…

15 Top Tips to Impressing at Interview

Congratulations! You’ve made it to interview! Before you step into that room, follow the Octopus Personnel guide to impressing at…

Sandra says: The Proof is in the Pudding!

What can we learn from #TheApprentice so far? Like an entrepreneurial X-Factor, The Apprentice has gained in popularity. The show…

5 Reasons to work on Boxing Day

There’s no better time for a fresh start than the beginning of a brand-new year. It’s a point at which…