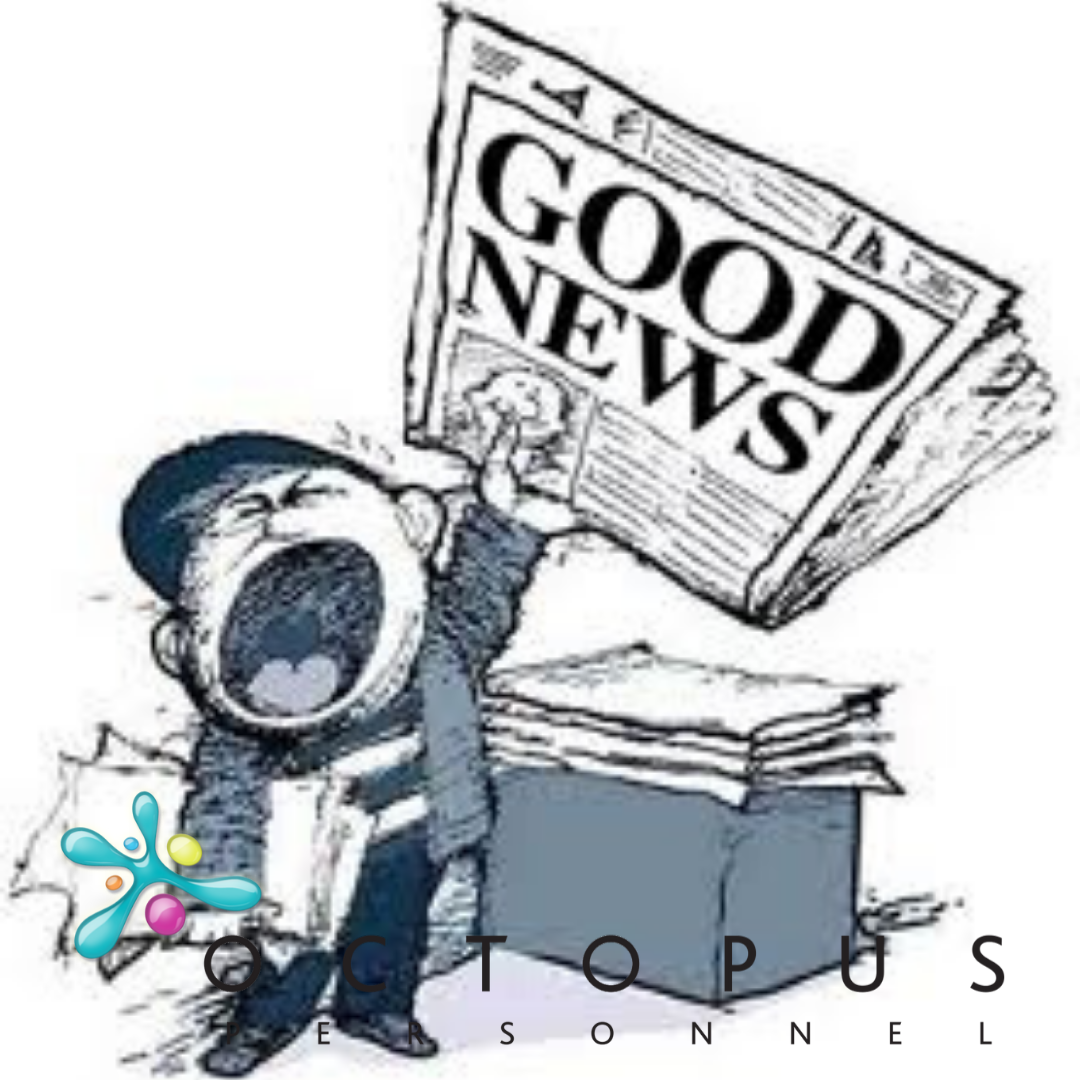 Unemployment in the UK unexpectedly fell by 0.3% to 7.1% in the 3 months to January.

This is a far bigger drop than economists were predicting who were expecting a more modest fall to 7.3%.

Despite the unemployment rate being close to the level at which it indicated it would consider hiking interest rates, the Bank of England says it has no immediate plans to raise them. A member of the Bank’s rate-setting Monetary Policy Committee said that because inflation was back on target at 2% target due to the economic recovery and falling unemployment, they were not under pressure to raise rates.

There was further good news from the Society of Motor Manufacturers and Traders who have said that car production in the UK has risen to its highest level since 2007, an increase of 3.1% since 2012. They are also predicting that carmakers could break all-time production records by 2017.