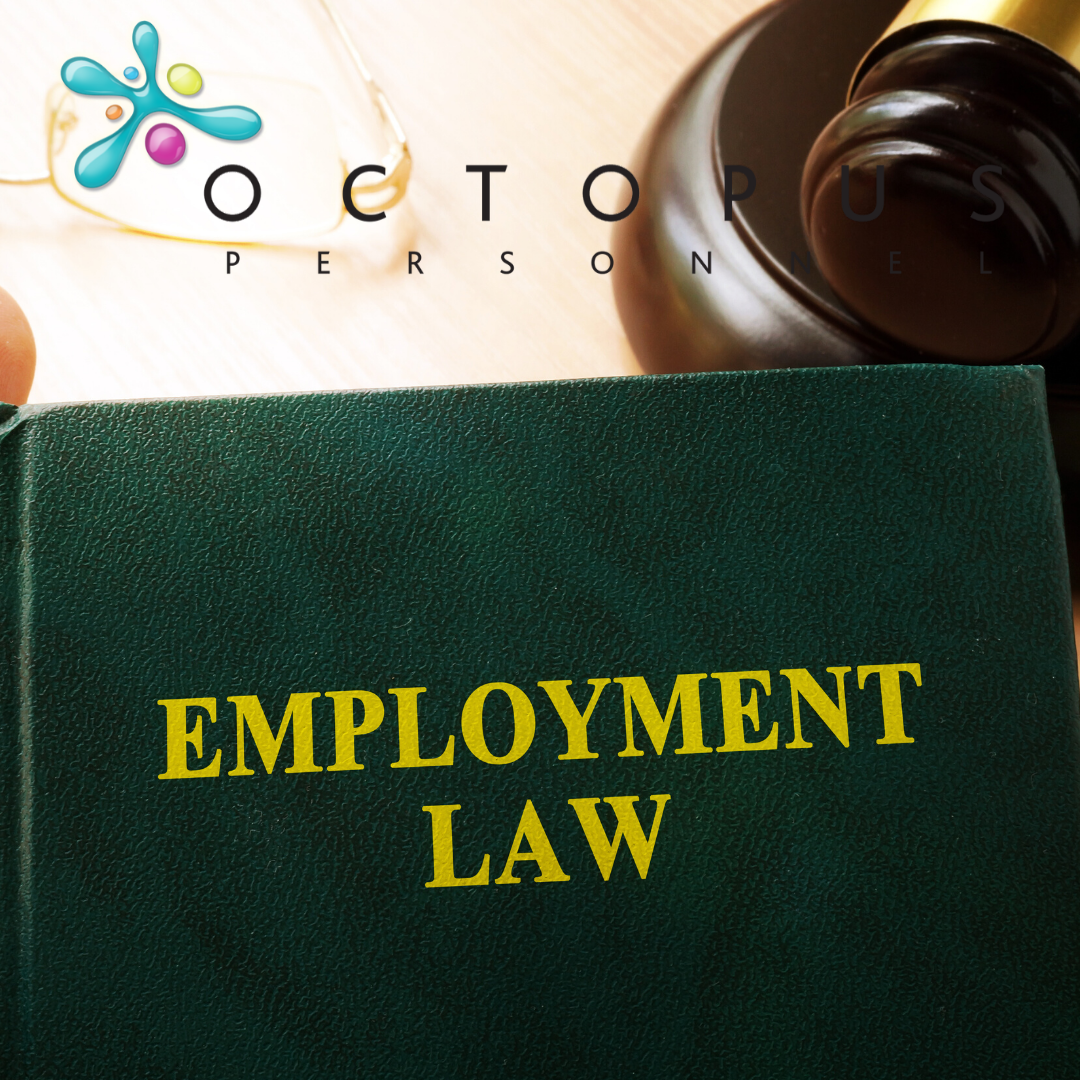 Employment law reforms planned for implementation in 2012 are designed to make it easier for businesses to hire, manage and dismiss staff. Among the changes proposed are a loss of unfair dismissal rights, quicker lay-offs and changes to tribunal entitlement.

Employees are currently entitled to make a tribunal claim against their employer if they have worked for that employer for one year. From April 2012 this ‘qualifying’ period will be increased to two years, although it will not apply to discrimination cases.

At the moment it is not possible to dismiss an employee for poor performance without following a rigid process and an employer failing to do this without just cause may be faced with a claim of unfair dismissal from the affected employee. The government has confirmed it is looking at a proposal for businesses employing 10 workers or less to bypass this process and sack employees via a compensated “no-fault dismissal” process.

The government would also like to enable employers to have ‘protected’ conversations with employees about performance or other employment issues, thereby removing the fear of a constructive dismissal claim arising from frankly spoken words.

A measure is being introduced by the government in which all unfair dismissal claims will be referred to ACAS before it goes to an unemployment tribunal in the hope that many claims would be resolved before they reached the tribunal stage.