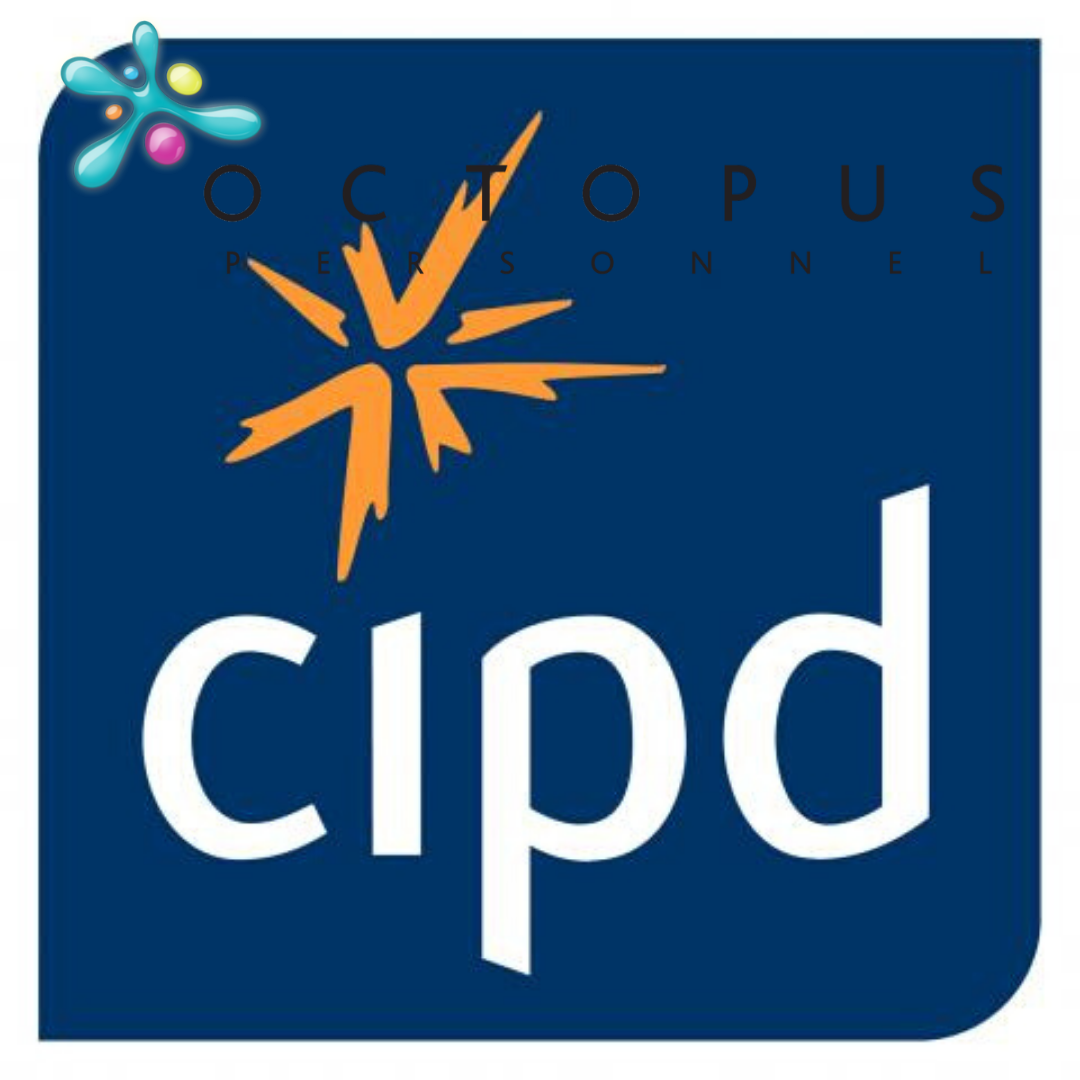 Official figures showed that the UK unemployment hit its highest level since 1994 in the three months to October, when it rose by 128,000 to 2.64 million.

According to the Chartered Institute of Personnel and Development unemployment is set to rise during 2012 and will peak at 2.85m in 2013.

It also suggests the private sector will fail to offset the 120,000 jobs lost in the public sector during 2012, but is not predicting widespread private sector redundancies.

The Office for National Statistics (ONS) said the jobless rate for the three months to October was 8.3%, up from 7.9% in the same period last year.
Youth unemployment rose to 1.027 million, the highest since records began in 1992