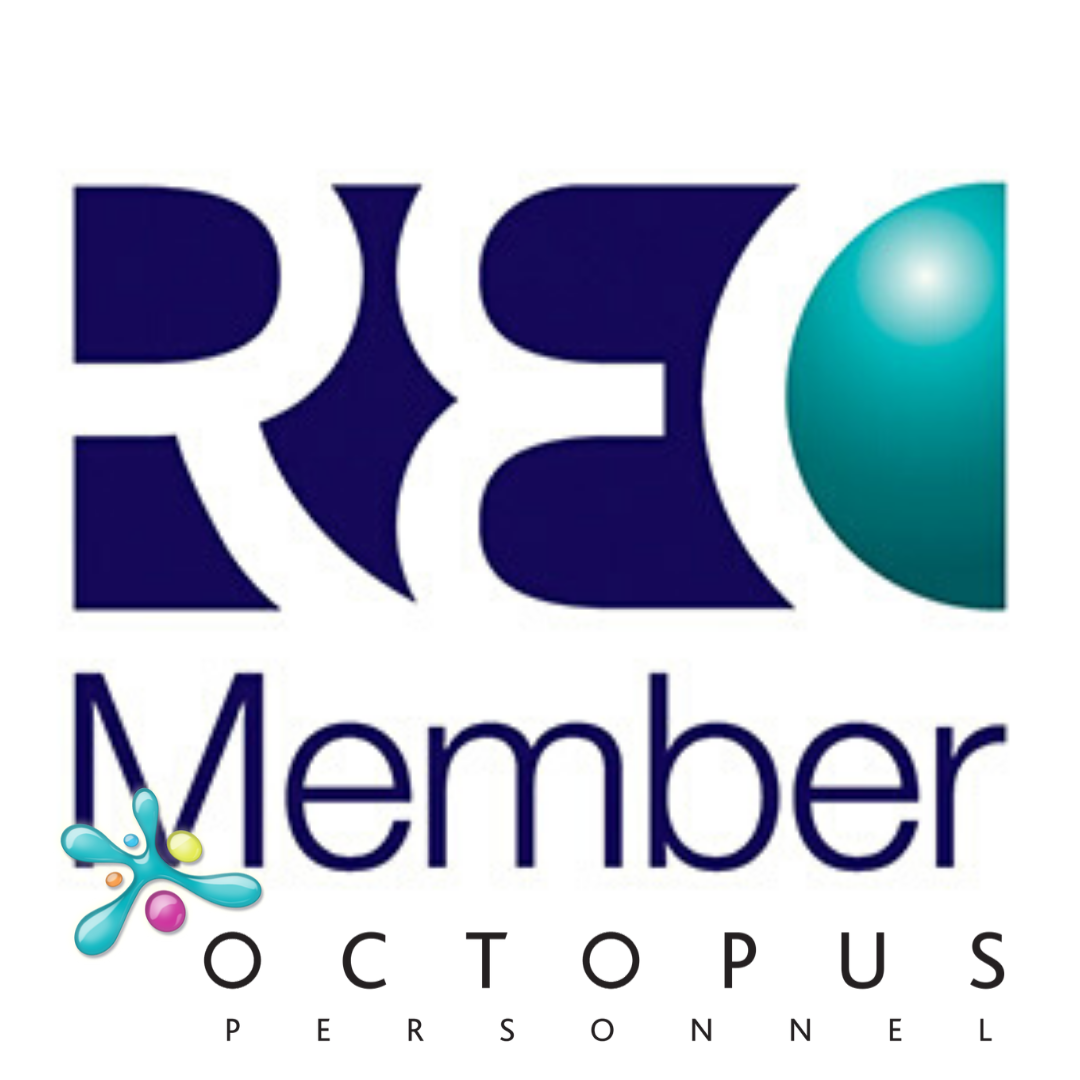 Today’s figures indicating a rise in unemployment is not surprising, given significant cuts to public sector jobs, according to Charles Logan, director at Hays.

UK unemployment rose by 49,000 to almost 2.5m in the quarter to November, but the number of people claiming unemployment benefit for December fell, according to figures from the Office for National Statistics.

Logan told Recruiter:“The rising unemployment isn’t surprising given the significant cuts in the public sector. It remains challenging, but there is a continued demand for skills given the transformation required. The government has called on more support for jobseekers, and we remain committed supporting those people who are moving from the public to the private sector.

“The private sector has a more positive outlook and as confidence returns to employers we are seeing more recruitment as a result of new job creation, rather than just replacement roles. Those people with specialist skills and experience remain highly sought after.”

“The overall increase in unemployment is in line with the REC’s own forecasts. What is particularly concerning about the figures is the growth of 32,000 in the number of 16-24-year-olds not in work which has now hit an all-time high of 951,000. The UK is in serious danger of creating a lost generation of young people who are not in work, training or education.

“The REC’s Youth Employment Taskforce made many robust recommendations towards the end of last year, one of these being our call to government to stimulate and incentivise private sector employers to hire young people.”

Dr John Philpott, chief economic adviser at the Chartered Institute of Personnel and Development (CIPD), says: “The latest jobs market figures are disappointing, albeit that the underlying trend in employment and unemployment toward the end of 2010 suggests a modest rather than drastic deterioration in market conditions.

“Women account for more than three-quarters of the fall in employment in the latest set of jobs figures, with most of this showing up in a rise in the number of women who are economically inactive rather than unemployed.

“The number of ‘workless women’ in the UK – those economically inactive who say they want a job plus those unemployed and actively seeking work – now stands at 2.36m. This remains below the equivalent figure for men of almost 2.5m but the gap is set to narrow with cuts in public sector employment likely to fall far more heavily on women than men.

“A large quarterly fall of 59,000 in the number of women employees in part-time employment is a clear sign that a ‘female jobs recession’ is already underway.”