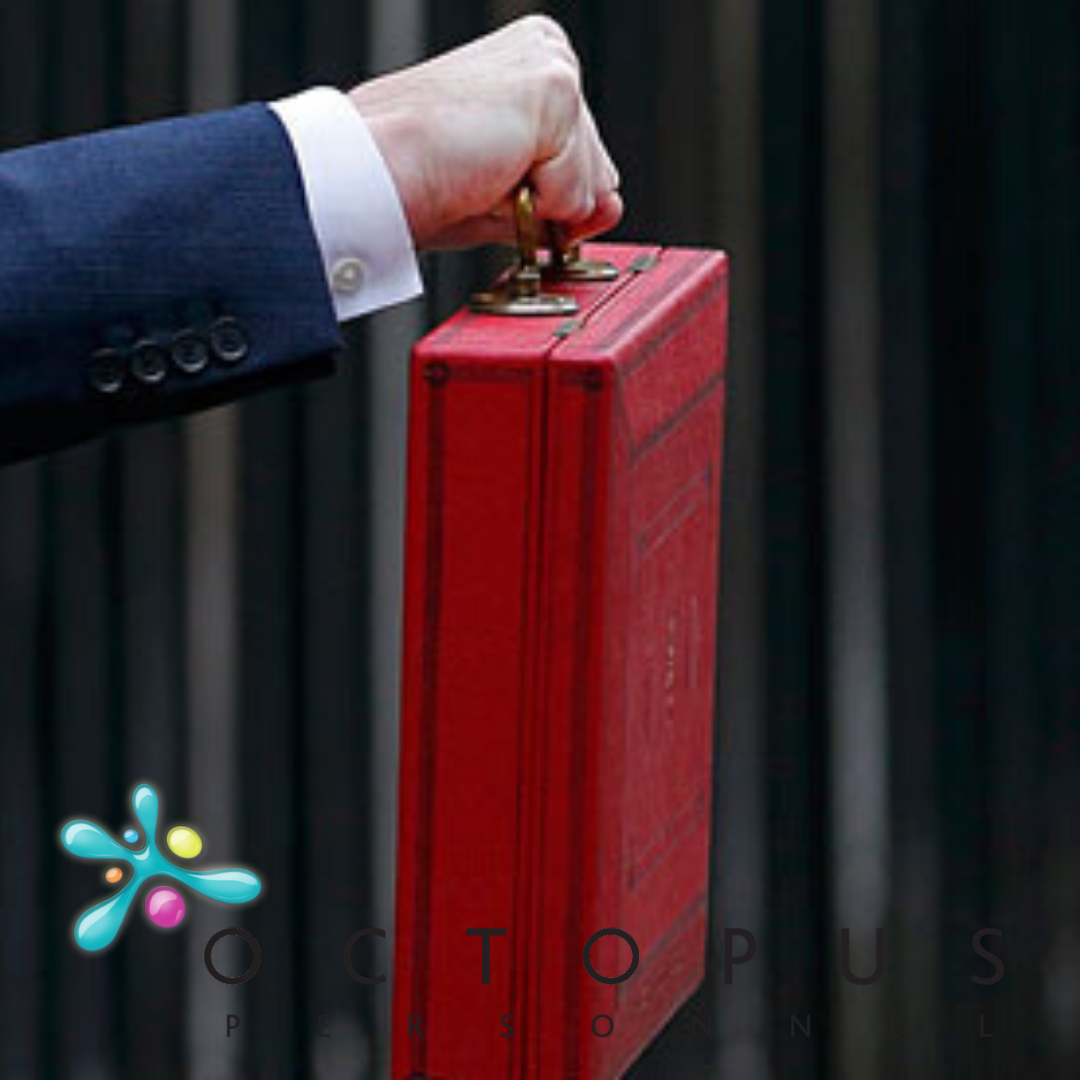 The Chancellor, George Osborne unveiled a string of moves designed to cut the cost of living as he admitted the economy is still struggling.

He confirmed that the growth forecasts have been cut in half to 0.6% and acknowledged that the recovery was taking far longer than expected.

He said this year’s budget was for ‘the aspiration nation’ and revealed that the income tax threshold will rise to £10,000 in 2014 12 months earlier than planned.

The Chancellor will also boost small businesses by introducing a new employment allowance which will reduce employers National Insurance bills by £2000.

The Independent Office for Budget Responsibility expects Britain to avoid a triple-dip recession, although public borrowing will be higher due to the stuttering recovery. It is now expected to be hit £114bn this year against an original forecast of £108bn, before falling back to £42bn in 2017/18.

The problems facing the nation were driven home before the Budget was announced with figures revealing the first rise unemployment for a year – up 7,000 to 2.52m.