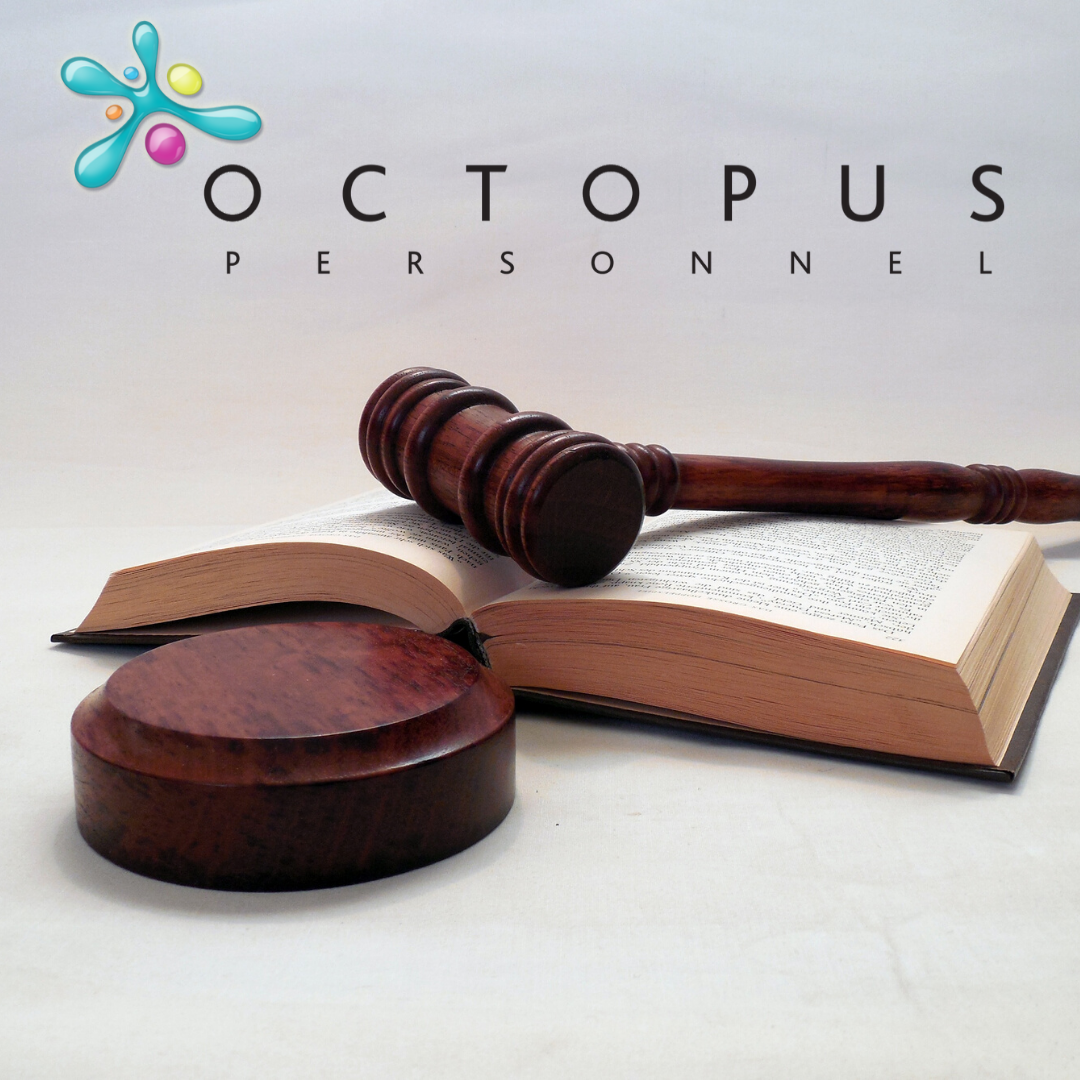 Every April a host of changes are made to employment legislation and 2012 is no different.
This year, important amendments include those relating to unfair dismissal and statutory maternity and sick pay.
The following are four of the key reforms that will affect employers.